Check Out All The Music!

"The rock sound of Plaid On Flannel as a whole is top notch and reminds the listener why rock music is alive and well." - FTD Entertainment

Plaid On Flannel is an alternative indie blues rock act from Toronto, Canada. Led by frontman Nolan Randall, POF's music is heavily influenced by 70s hard rock and 90s alternative. POF's integrity lies in the true spirit of rock and roll and the realism that surrounds it. Alongside various personnel over the years, Randall remains the sole constant member of the band. With a string of albums released over the course of the decade, Plaid On Flannel continues to evolve and grow in a new era of rock and roll. 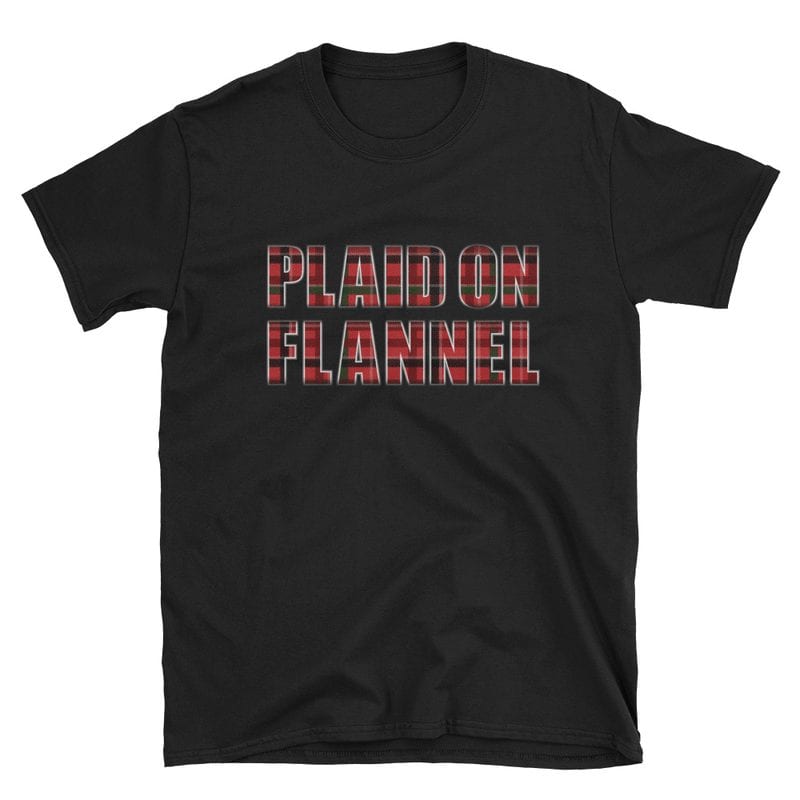 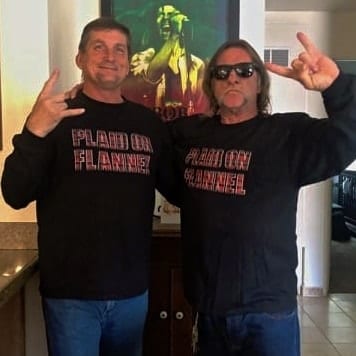 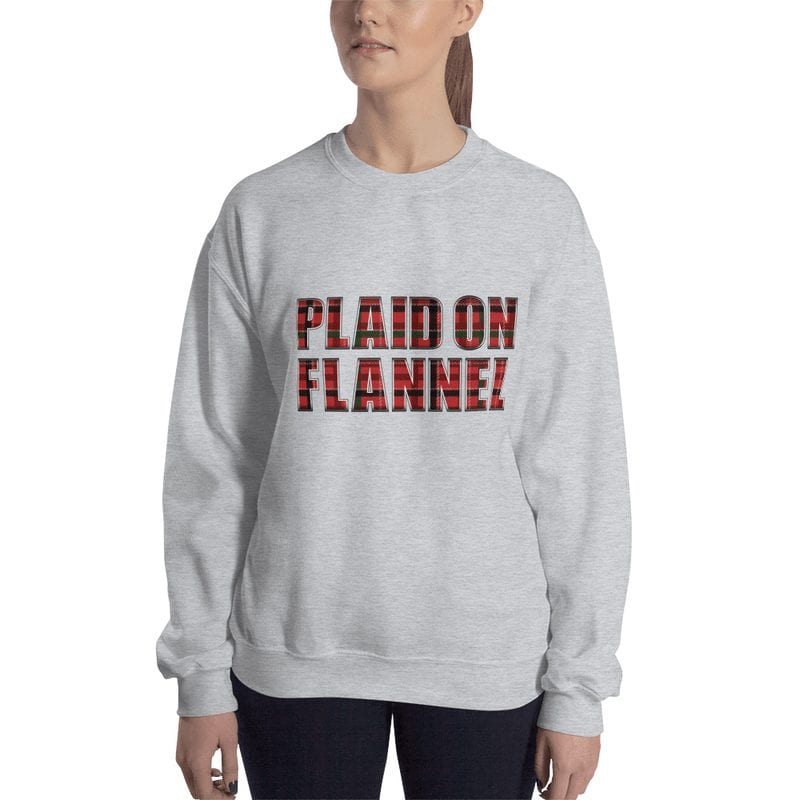 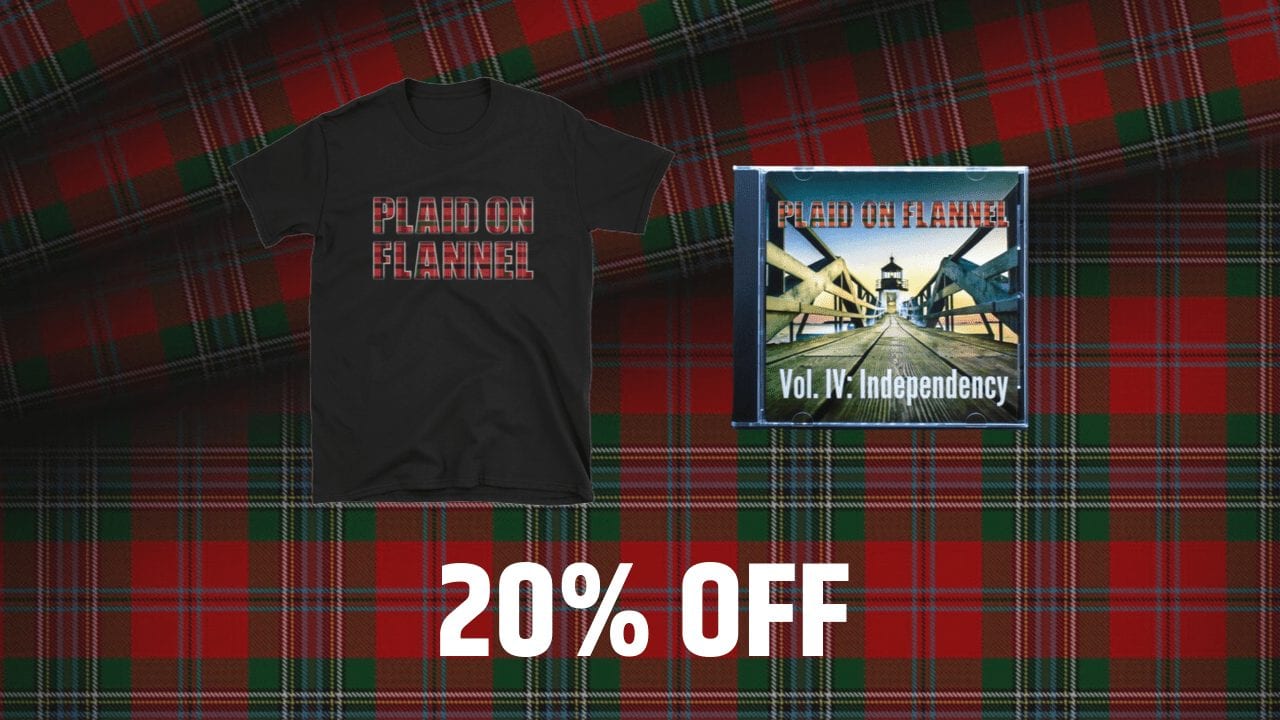 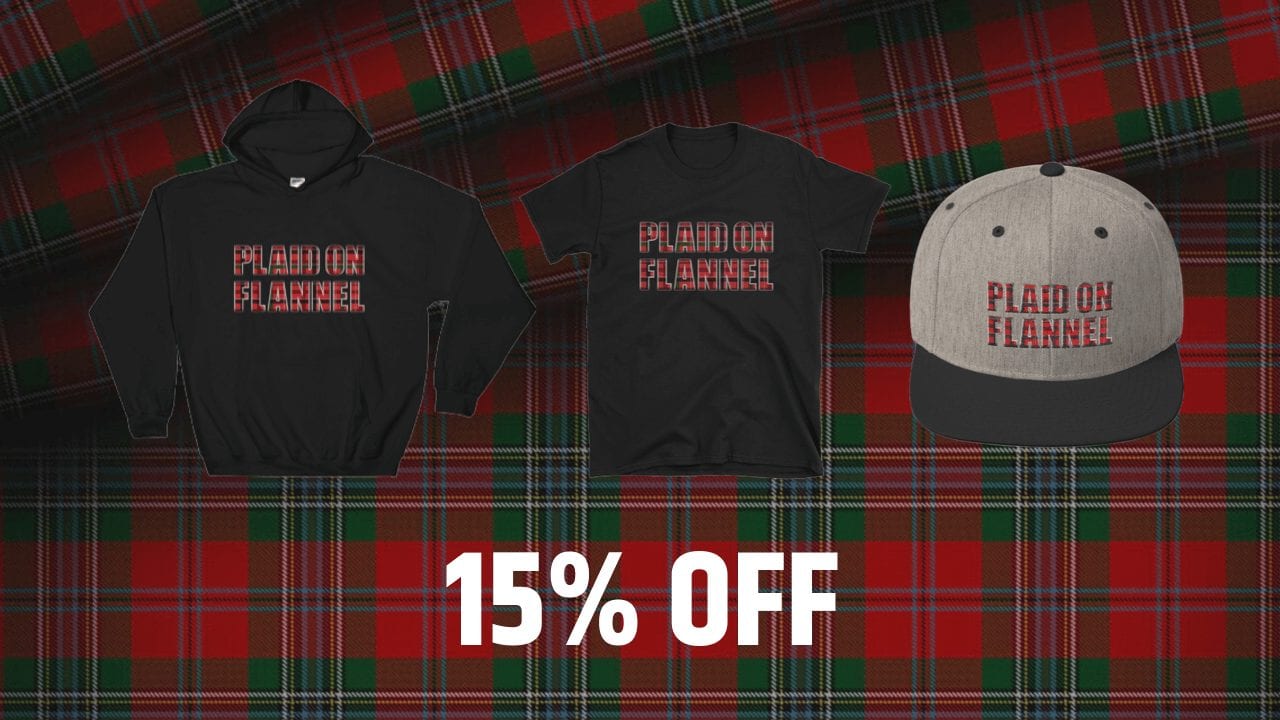 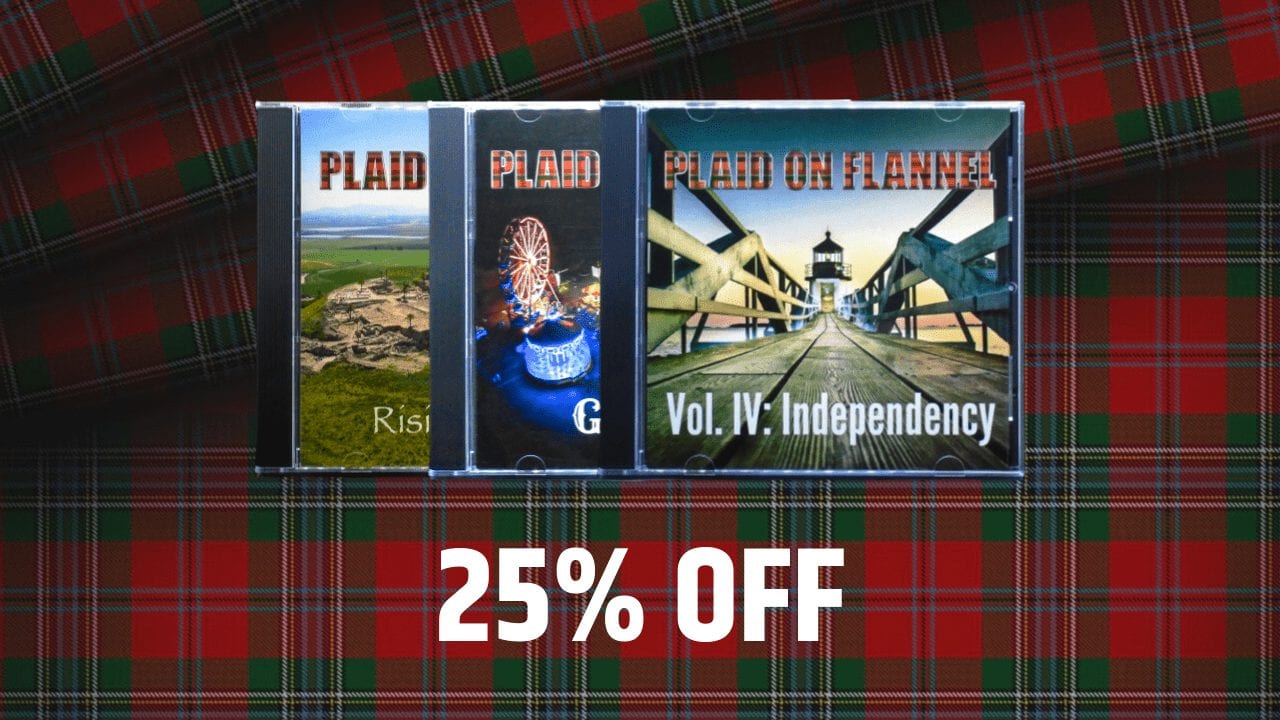